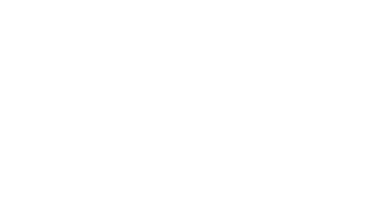 Minister of transport Binali Yıldırım announced that on the 3rd of May the commercial tender of the construction of the biggest airport in the world will be held. The airport will be situated in Istanbul and it will be the third airport of this city situated on 2 continents.

The airport will be built on the European continent around Akpinar and Yenikoy neighborhoods. The construction is expected to last for 4 years and will be built in 4 phases. Cost of building the biggest airport in the world was estimated at 7 billion EUR. It will be the most expensive investment in the history of the city. The total area of the terminal is expected to be about 1 million square meters, and the airport itself
7 million square meters. 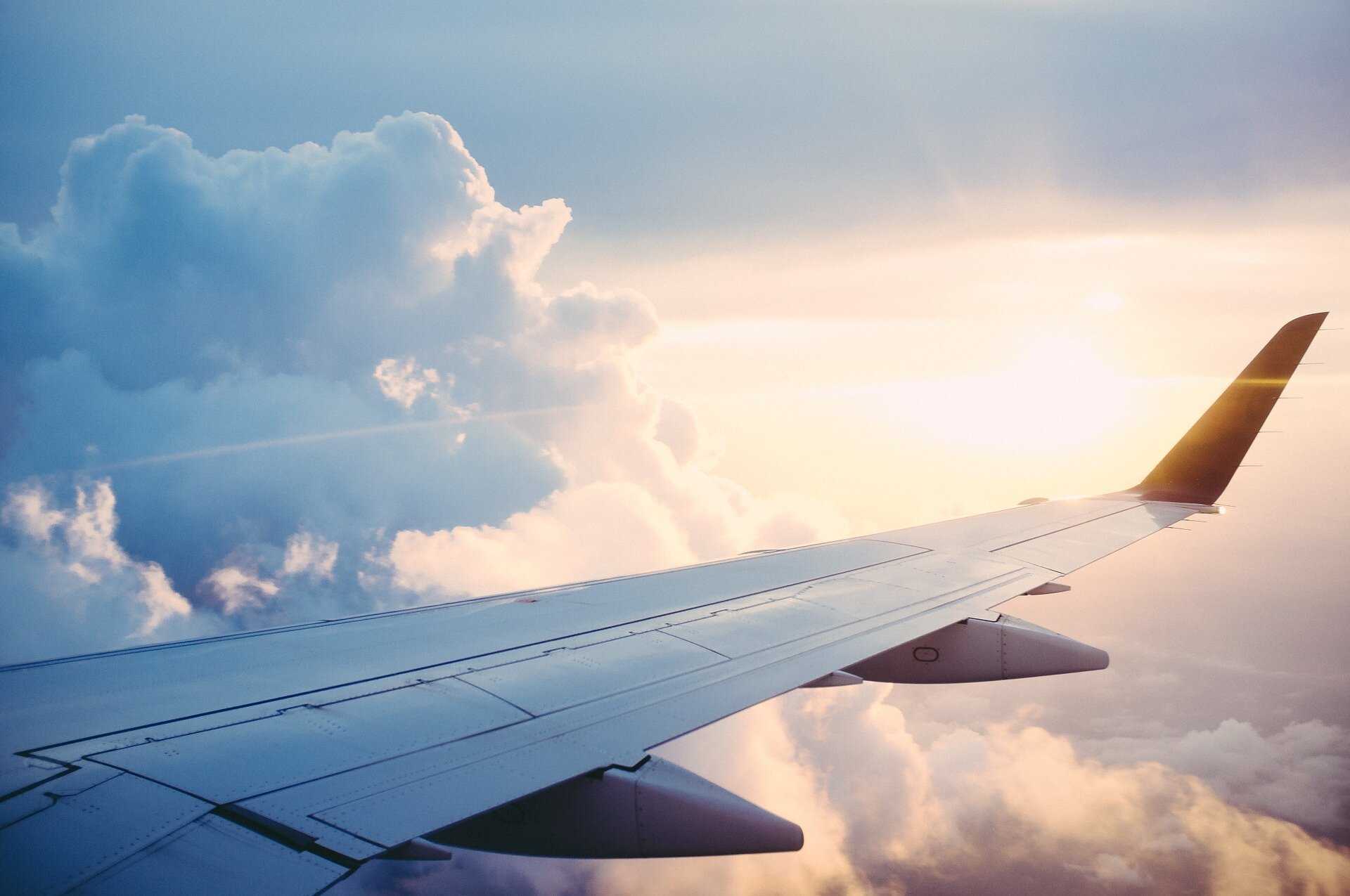 Shops, temples, medical center, hotels, convention centers, and indoor and outdoor parking for about 70 thousand vehicles will be located at this new investment. The airport will employ about 120 thousand people.

Access to the new airport will be very convenient. At the same time, the new motorway and a modern railway system will be constructed.