New Year’s Day is one of the National Holidays in Turkey. On 31th of December, Turkish people celebrate the coming year. There are night events, concerts and firework show in the popular squares on the majority of the cities in Turkey. 1st of January is a one-day public holiday which banks, government offices are closed.

Labor day is popular as an International Worker’s day. In Turkey 1st of May is a one-day public holiday. The day arises with the protest of workers because of long working hours and hard working conditions. 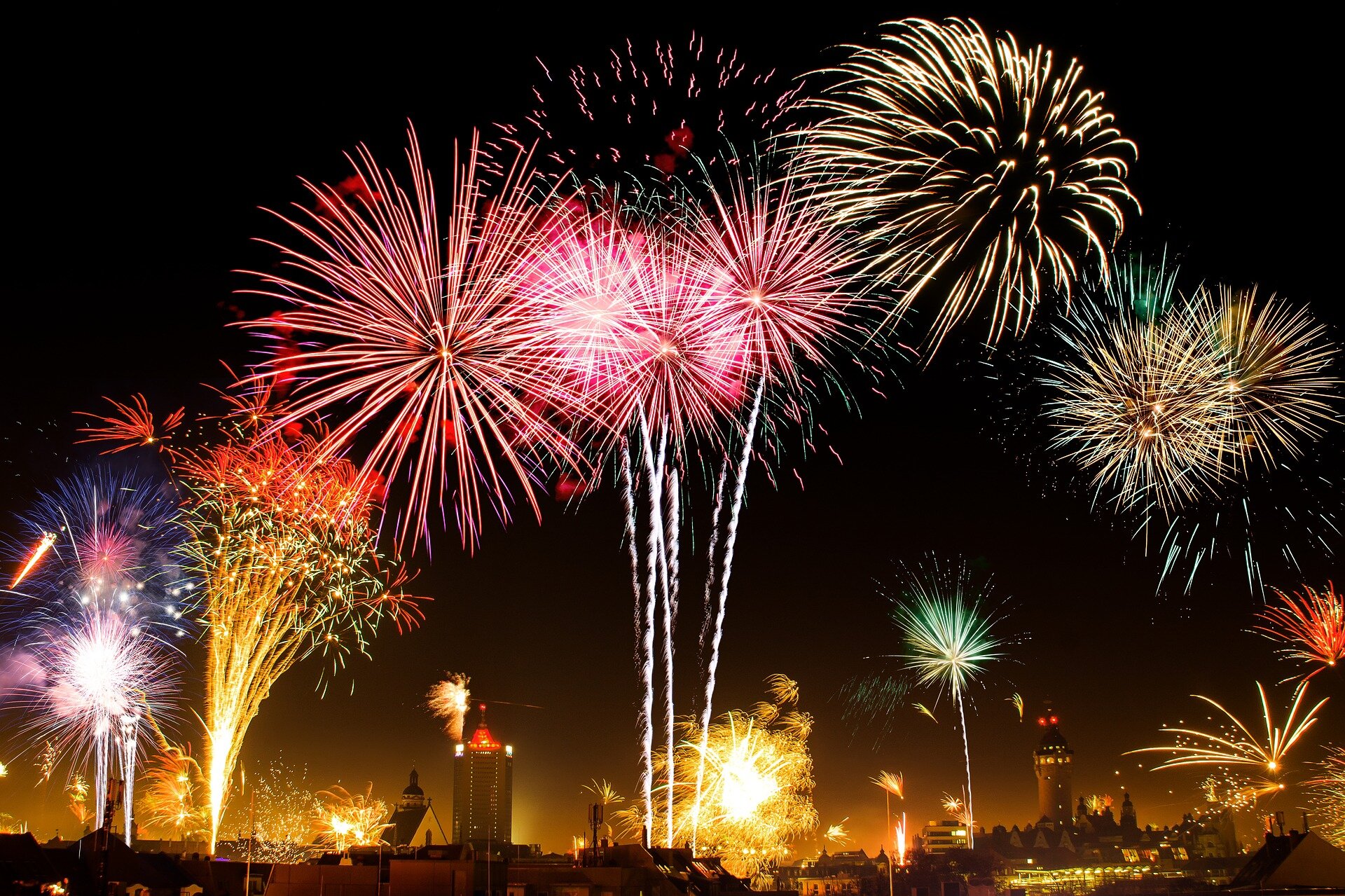 On April 23, 1920, Mustafa Kemal Atatürk announced the creation of the Turkish parliament and he believes that children are very important for the development of the country. To point out this belief, he presents this day to Children’s as a Children’s Day. 23rd of April is a national holiday in Turkey and celebrated with great enthusiasm.

19th May is the beginning date of the independence war in Turkey. Mustafa Kemal Atatürk land to Samsun on 19 May 1919 and start the war of independence. Commemoration of Atatürk, Youth and Sports Day is a national holiday and every year this day celebrated on 19th of May.
This day is remembered as a birthday of Mustafa Kemal Atatürk. He didn’t know the exact birth date and he usually says in their speeches that he feels like that he born on this day.

15th of July is remembered as a democracy day and this day is a national holiday in Turkey, celebrated on the same date every year. 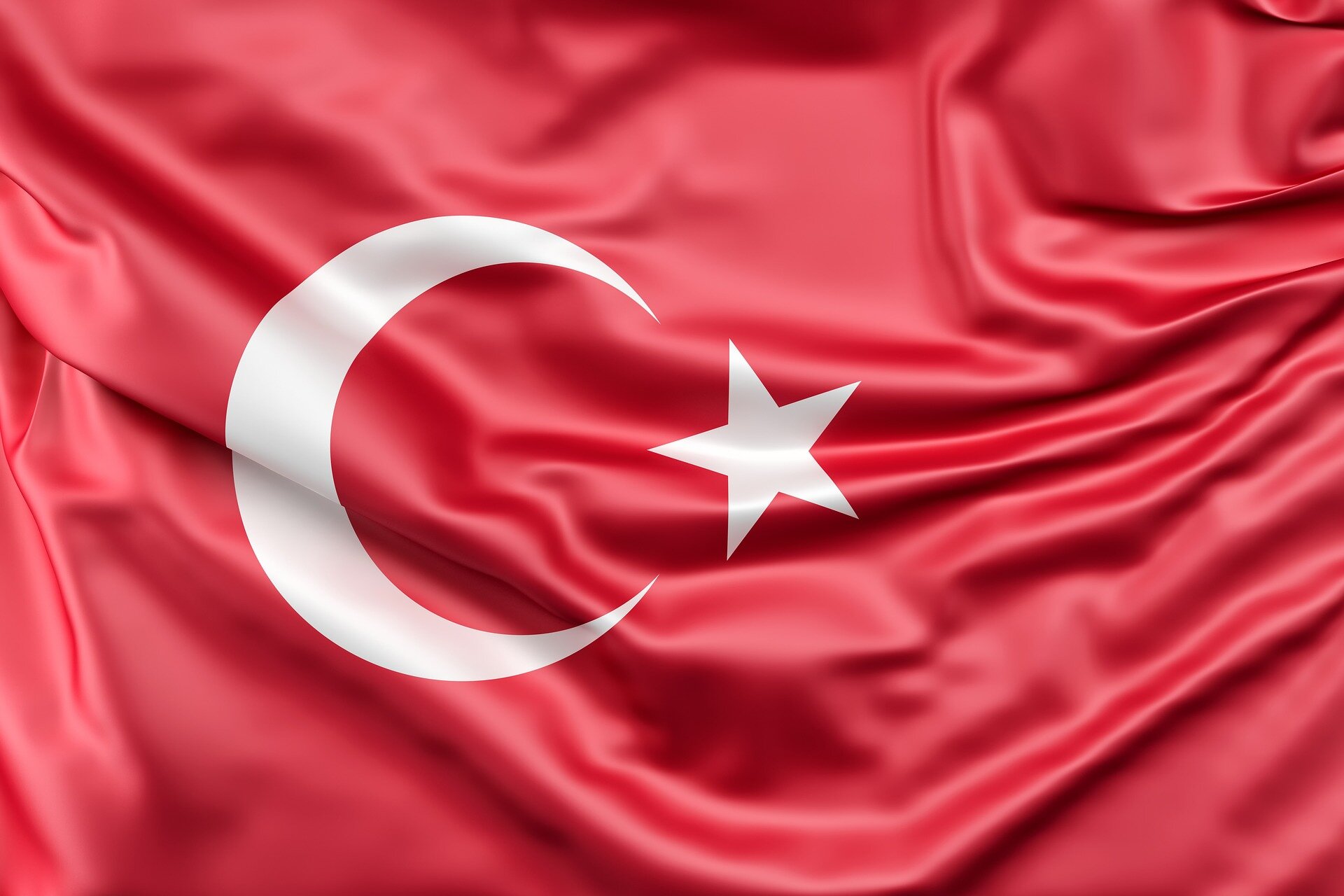 Ramadan Feast holiday is a three day holiday in Turkey. This holiday period is also known as Candy Festival (Şeker Bayramı). There is a tradition in the country, children visit older relatives, neighbors to collect sweets and candy. Ramadan holiday marks the end of the feast period (Ramadan month). Ramadan month changes every year according to İslamic calendar so the holiday period changes as well. During Ramadan month, Muslims are feasting every day from the sun rises until the sun sinks.

The feast of sacrifice is one of the most important dates for the Islamic calendar. This is a religious festival in Turkey. Sacrifice feast is known as a Kurban Bayramı in Turkey. Bayram is a four-day national holiday. This day memorialized as a story of the Prophet Abraham. Abraham wanted his son to sacrifice his god or son to sacrifice, but Hz. Abraham is trying to put a knife on his son’s throat, but he can not cut it. God told Abraham to cut a cow and all the Muslims who have been rich since that day sacrifice the god by cutting the cow or sheep on the sacrificial feast

August 30th, is the anniversary of the victory of the great battle of liberation. This day commemorates of  Battle of Dumlupınar in the Turkish war of independence in 1922. Every year 30 August is the 1-day official holiday. This day is a very important date in Turkish history and celebrated with great enthusiasm, Turkish stars airshow, policeman and gendarmes shows.

This day is a national holiday and celebrated on the 29th of October every year. October 28 is a half-day holiday as well. Mustafa Kemal Atatürk leads the war. His troops won the battle after then Atatürk declared Turkey as the Republic of Turkey on October 29, 1923. Since then Turkish people celebrate Cumhuriyet Bayramı with great enthusiasm and glory. This day is an important milestone in Turkish history.