Wherever you come from, from the East or the West, South or the North, it is natural to experience a culture shock when you go abroad and especially when you start studying in a country like Turkey which has a distinct culture.

Many have been written and said about culture shock. In Turkey, the culture differs from one place to the other. The cultural codes and etiquette depend a lot on the region and the city, and maybe even the town and village.

Are Turkish People Friendly or Are They Xenophobic?

Well, it is never easy to make an objective social claim. Xenophobia exists everywhere in the world but it would not be wrong to say that Turkish people are usually gentle, friendly, generous and hospitable, especially when they get to know you or when they see that you need help.

They call themselves “Misafirperver” which means hospitable – Misafir meaning a guest, perver meaning protector… Some people might keep a distance from the foreigners though this does not mean that they mean harm. Some Turks would be very friendly, and they would be happy to help you.

Kissing?
Men in Turkey hug each other, and they kiss each other in the face. This does not mean that they are homosexuals. Greeting with kisses is natural. 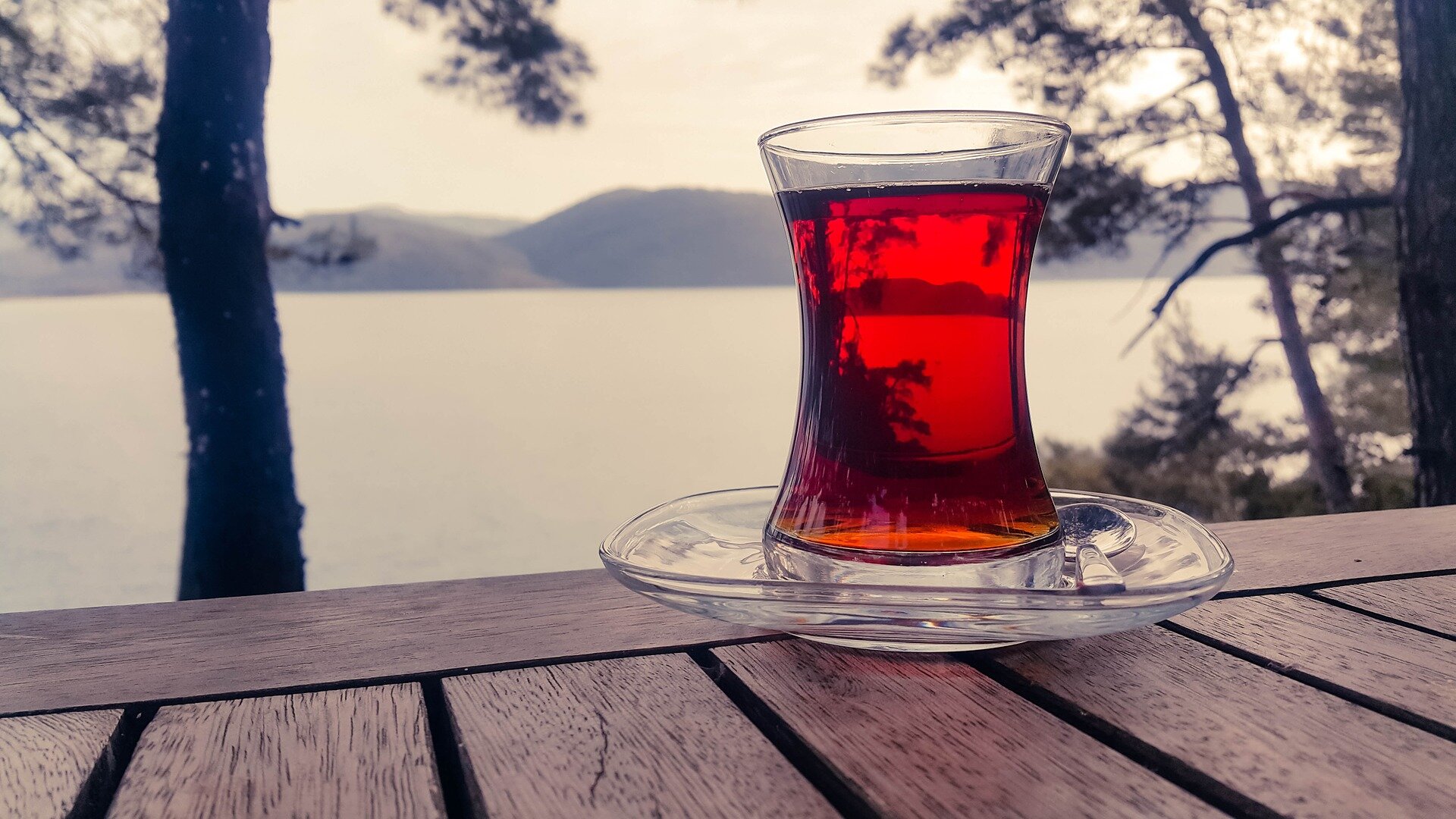 What Is Turkey Famous For?

A Nazar (Turkish: Nazar boncuğu) is an eye-shaped amulet believed to protect against the evil eye (“evil eye”, from Nazar and “amulet” from boncuğu). The word “Nazar” is derived from the Arabic نظر, “sight” or “seeing”. In Central Asia, during the ages of Tengrism, people held similar superstitions like horseshoes, garlic, wolf’s tooth, dried thorn, lead, stones; but the crystal blue eye has always been the most popular one.
It is common in Turkey, Syria, Lebanon, Egypt, Armenia, Iran, Afghanistan, Greece, Cyprus, and Azerbaijan.
A typical Nazar is made of handmade glass featuring concentric circles or teardrop shapes in dark blue, white, light blue and black, occasionally with a yellow/gold edge.

Turkish coffee is a style of serving coffee. Roasted and then finely ground coffee beans are boiled in a pot or (cezve) and served in a cup where the grounds are allowed to settle. Sugar is added to taste. This method of serving coffee is found in the Middle East, North Africa, the Caucasus, and the Balkans.

Turkish tea, called çay, a form of black tea, is produced on the eastern Black Sea coast, which has a mild climate with high precipitation and fertile soil. Turkish tea is typically prepared using two stacked kettles (çaydanlık) specially designed for tea preparation. Water is brought to a boil in the larger lower kettle and then some of the water is used to fill the smaller kettle on top and steep several spoons of loose tea leaves, producing a very strong tea. When served, the remaining water is used to dilute the tea on an individual basis, giving each consumer the choice between strong (Turkish: koyu; literally “dark”) or weak (Turkish: açık; literally “light”). Tea is drunk from small glasses to enjoy it hot in addition to showing its color, with cubes of beet sugar. To a lesser extent than in other Mediterranean countries, tea replaces both alcohol and coffee as the respectful beverage.
Within Turkey, the tea is usually known as Rize tea. Virtually all of the tea is produced in the Rize province, a Turkish province on the Black Sea coast.

In 2004 Turkey produced 205,500 tonnes of tea (6.4% of the world’s total tea production), which made it one of the largest tea markets in the world. Furthermore, in 2004, Turkey had the highest per capita tea consumption in the world, at 2.5 kg per person–followed by the United Kingdom (2.1 kg per person).
Tea is an important part of the Turkish culture. Offering tea or coffee is considered to be a sign of friendship and hospitality,[citation needed] at households, shops, and restaurants, usually after a meal. Despite its popularity, tea became the widely consumed beverage of choice in Turkey only in the 20th century. It was initially encouraged as an alternative to coffee,[citation needed] which had become expensive and at times unavailable in the aftermath of World War I. Upon the loss of southeastern territories after the fall of the Ottoman Empire, coffee became an expensive import. At the urging of the founder of the republic, Atatürk, Turks turned more to tea as it was easily sustainable by domestic sources. Turkish tea is traditionally offered in small tulip-shaped glasses which are usually held by the rim, in order to save the drinker’s fingertips from being burned, as the tea is served boiling hot. Turkish carpets and rugs, whether hand knotted or flat woven (kilim, soumak, cicim, zili), are among the most well known and established hand crafted art works in the world. Historically: religious, cultural, environmental, sociopolitical and socioeconomic conditions created a widespread utilitarian need and have provided artistic inspiration among the many tribal peoples and ethnic groups in Central Asia and Turkey. The term tends to cover not just the products of the modern territory of Turkey, but also those of Turkic peoples living elsewhere, mostly to the east of Anatolia.

Turkish delight or Lokum is a family of confections based on a gel of starch and sugar. Premium varieties consist largely of chopped dates, pistachios and hazelnuts or walnuts bound by the gel; the cheapest are mostly gel, generally flavored with rosewater, mastic, or lemon. The confection is often packaged and eaten in small cubes dusted with icing sugar, copra, or powdered cream of Tartar, to prevent clinging. Other common types include such flavors as cinnamon and mint. In the production process, soapwort may be used as an emulsifying additive.