For foreign CEO’s, nurses, caretakers and workers who want to work in Turkey, it is now easier to receive a residence and work permit. A foreigner who has taken the work permit does not need to take a residence permit. Foreign students studying in Turkey have an opportunity to work with the restriction that working hours do not exceed 24 hours per week. The Ministry of Labour and the Ministry of Interior together made this decision to alleviate the pain of getting permits. The discrimination between the ‘residence’ and ‘work’ permit is considered as one of the 10 obstacles in the way of foreign investment. The Ministry of Interior is now trying to change the legislation which has been applied for 60 years by adding a clause to the Draft Law on Foreigners and International Protection Law. With this change, it will be possible for a work permit to contain residence permit, as it is in European Union countries. 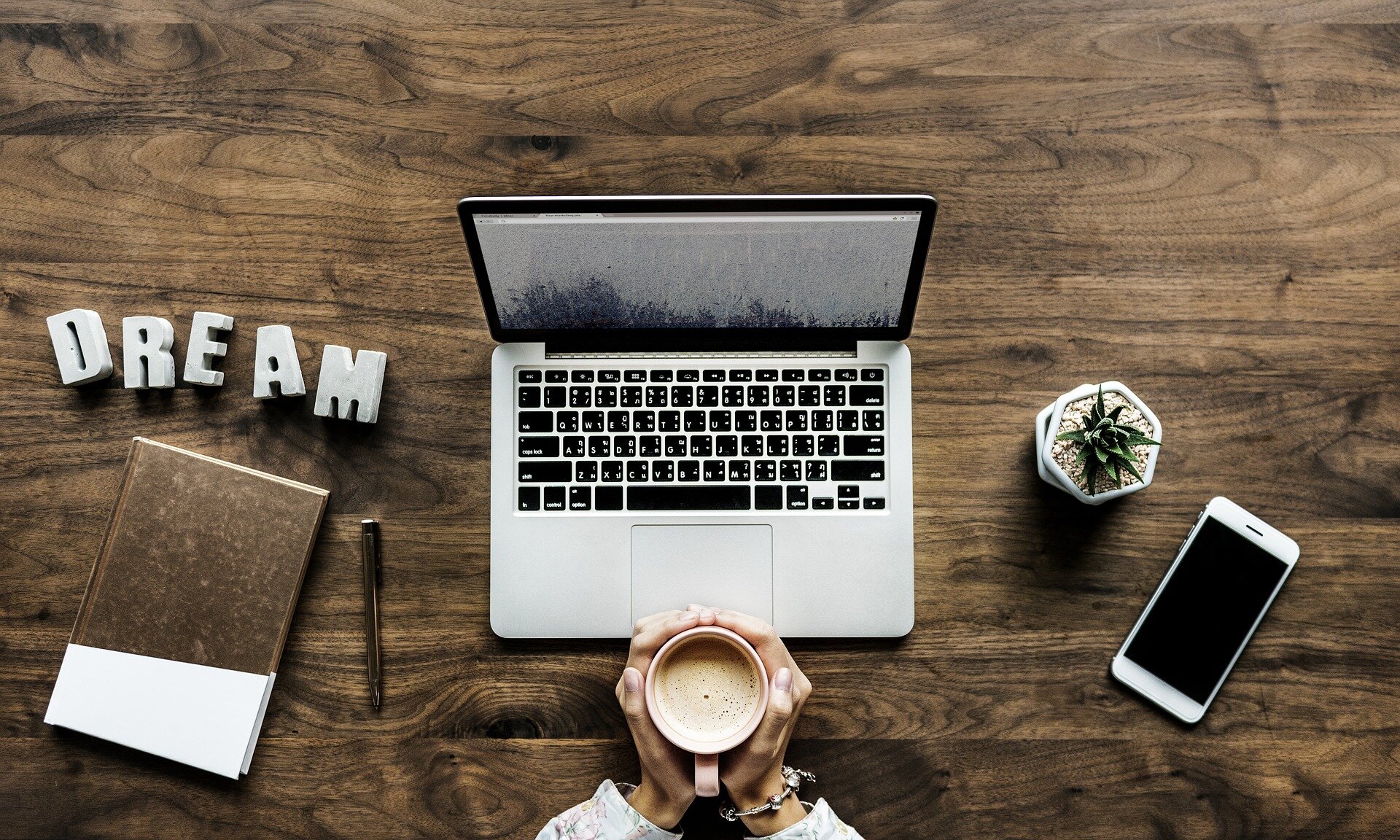 This draft is still being discussed in the Turkish Grand National Assembly. The bill contains provisions regarding the entries of foreigners in Turkey, their in-country periods, deportation and out-goings. It also includes the provisions about foreigners who seek the protection of Turkey, the implementation of the principles and the procedures regarding the scope of protection with the establishment of the Administration of Immigration under the Ministry of Interior.

Work permits which are given by the Ministry of Labor are still based on the positive opinion of the safety authorities and on some criteria such that the country’s economic situation and the effect of employment on the country. However, people having work permit need also apply to the Directorate of Security for a residence permit as well. The officials of Ministry of Labour drew attention to their harmonious work with the Ministry of Interior and they declared that the work permits and certificates of exemption issued by the Ministry of Labour will replace the residence permit. The authorities indicated that this law is a turning point for Turkey’s foreign policy. They pointed out also that foreign students are allowed to work in Turkey without exceeding 24 hours of work per week. It will be also a requirement for the foreigners to apply to the consulates for their first work permit, this practice will prevent the illegal entries to Turkey.

The draft, upon its approval in the General Assembly, will be submitted to the approval of the President, then it will be published in the Official Gazette. However, the part related to work permits will enter in force 1 year after its publication in Official Gazette.